A New Year At VISP

Welcome to another academic year at VISP, now our 12th year of operation. An extra special welcome to the  families of the 25 new stu dents who began with us on  the first day in September.  We hope your child enjoys  their time at our school.

VISP remains an unusual  place to study and work at  the moment as we continue  to observe the national and  international health and  safety standards required at  the moment. We really hope to return to normal service  again soon but in the mean time, meeting our school action plan on health protocol remains the priority.

In spite of the external circumstances,  VISP was delighted to celebrate some ‘normal’ end of  term festivities at the end  of the last academic year.  We were able to hold our  annual IGCSE and A-Level  graduation in July and a  series of parents evenings  at the end of term. We  were also able to stage  our end of year exams  and, considering the shut down periods, our stu dents were able to demonstrate excellent progress in those tests.

Althougth they didn’t sit their exams due to the global cancellation, our final year students were rewarded for their hard work with excellent exam results, details of which can be seen here. We look forward to another year of success at VISP 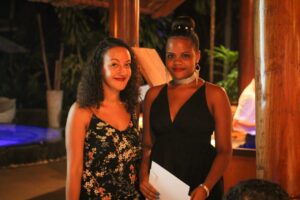 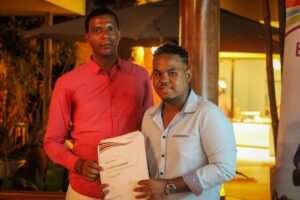 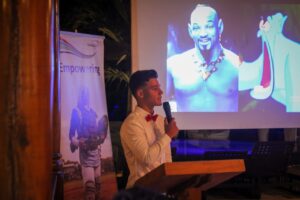 The annual VISP graduation event took place on the evening of 1st July. Le Duc De Praslin Hotel hosted the evening for the 5th year in a row and the event was very well attended by graduates, staff, board members and parents.

This was a strange year as although graduates were celebrating an end to their education, they did not sit their final exams.

Mr Howell and Mme Dione discussed each of the students in detail, pointing out their key contributions to the school during their time. Phin Samraj was awarded the annual Head Teacher’s prize for academic achievement, whilst Noah Labuschagne was awarded the Head of Secondary prize for school contribution.

After dinner, the school Chair of the Board, Mrs Emilia Vidot, addressed the guests on the importance of education and the success of the students. She spoke about the opportunities VISP has given to its students and the impacts our alumni are already having on Seychelles.

To be quite honest with you, I was a bundle of nerves the first time I set foot in the common room which is where everyone goes to study or wind down during break/lunch. I was not even an official Sixth Former yet but I was already overwhelmed by the potential changes from shifting from IGCSE expectations to the ones prevalent to Sixth Formers.

To add an additional layer to the mess that I was, I was also nervously excited for the entirely new subjects I had chosen such as Psychology; a massive interest of mine.

Once the induction meeting had concluded though, I had finally calmed down and had a very detailed grasp on what was yet to come. It quickly became obvious that the surface layer of unfamiliarity of the Sixth Form can really get to you at the start but once the dust has settled, and you’ve taken a few deep breaths, you can start to see it for what it truly is.

Instead of an anxiety sparking experience, it becomes a fascinating test of your own motvation, dedication and independence. I say this because Sixth Form heavily relies on you keeping up your own notes and showing a passion for the subjects you have chosen by allowing the interest for them to trickle into the time you have at home or even inbetween lessons.. 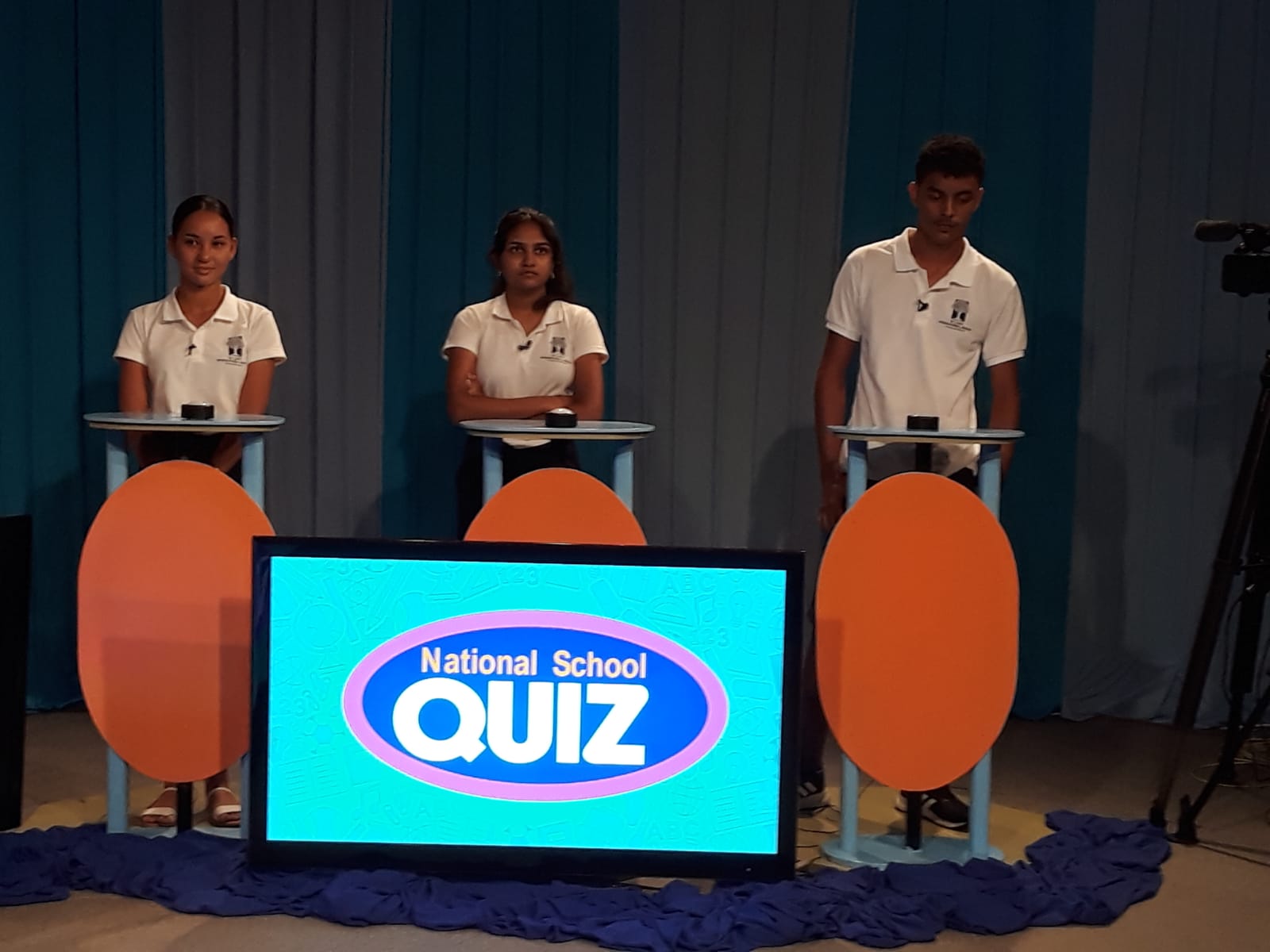 On Wednesday 9th September,  Nelza Gardette, Calvin Ester  and Shajini Pillay accompanied  by Mr House stepped onto the  plane on their way to Mahe to  participate in a televised quiz to  celebrate 250 years of the Seychelles.

Once the plane landed in Mahe, they were whisked off to the SBC television studios where they were fitted with microphones, sound checked and given instructions  on the rules of the quiz. It was  interesting to watch the behind the scenes of making a television  programme. The sound check  took well over an hour, but once  the two teams were ready the  cameras started to roll.

There were five rounds and each  student had to answer both indi vidual questions and team ques tions. When it came to the final  round, they reached the exciting  quick fire, hit the buzzer general

knowledge round. Our stu dents valiantly represented  our school, answering a broad  range of questions about Ge ography and History, Art and  Culture, Science and Maths,  and Languages, before moving  onto general knowledge ques tions.

In spite of their best efforts,  our team was narrowly beaten  by the opposition but it was  an amazing experience nonetheless.

This term at VISP, we have  opened up our new nurture pro vision, Stepping Stones. Mrs Stra vens is enjoying running these  sessions with selected children  from Years 1, 2 and 3.

Feedback  from our Year 2 group:

Since the start of the school year, Year 2 have been completing a weekly Best Write Day!

They have been using the book ‘Giraffes Can’t Dance’ to inspire their writing and after an initial draft, have published their writing for display. 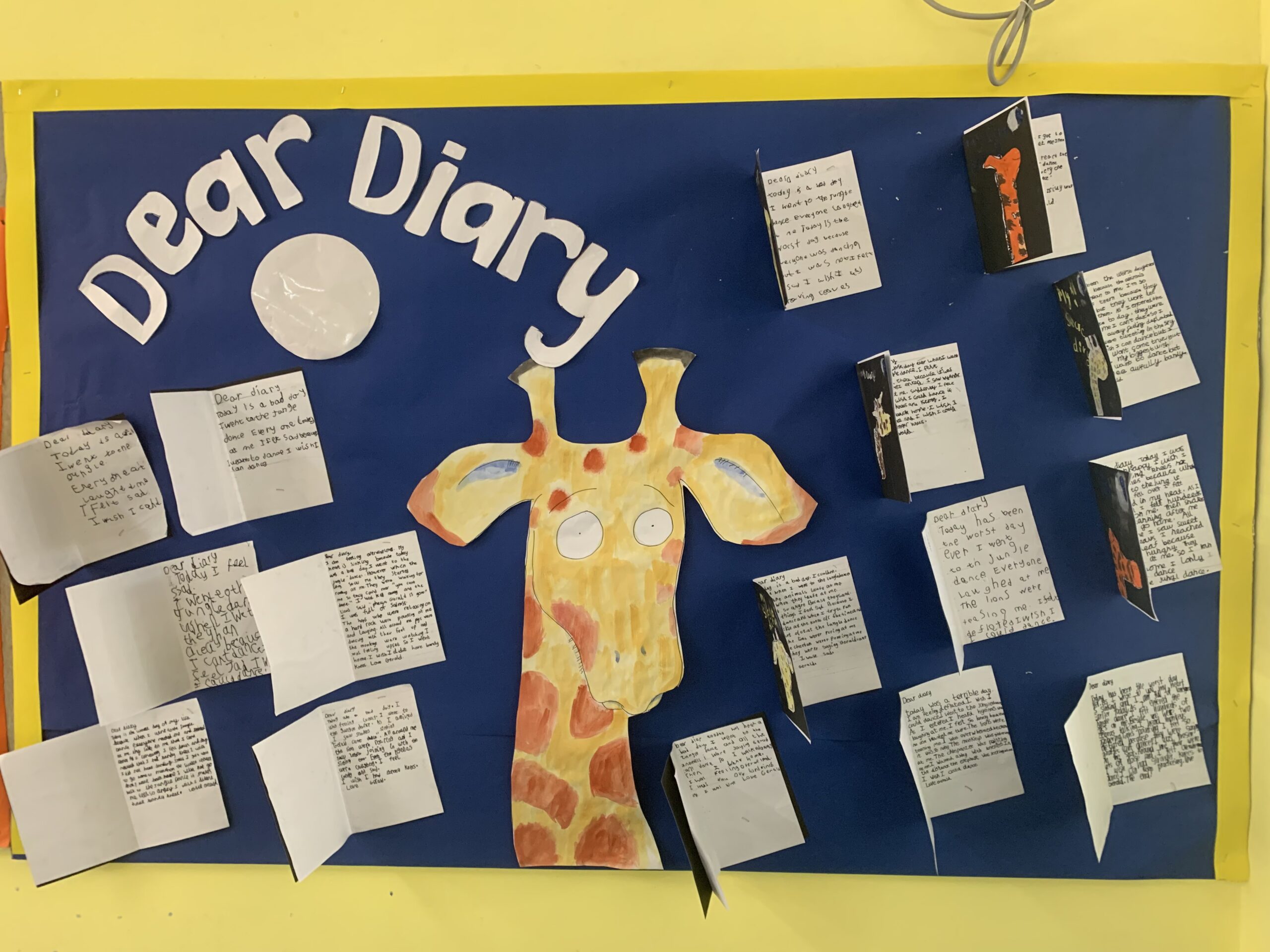 The Seychelles Visual Arts Association, SeyLar has invited all primary schools across Seychelles to take part in an Art battle Competition.

Amongst the judges were  local artists James Agricole and chairman of the  association himself, Mr. Danny Sopha. The theme of Traditional Dance was  chosen and the students  were given 25 minutes to complete their pieces.

Grace Weaver placed second in the  battle competition and  will progress to the Semi – final round to be held later on this month at SIAD in Anse Royale,  Mahe. SBC will air the SeyLar Art battle in  forthcoming TV series. 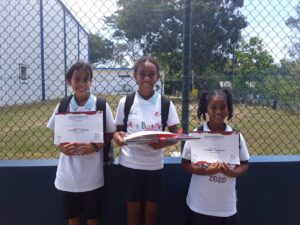 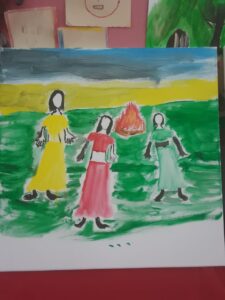 Year 5 have been learning all about famous inventors and in ventions during our topic lessons. We discovered that the first  ever recorded flight by an aeroplane lasted just 12 seconds  when the Wright Brothers launched their original ‘Flyer’ air craft in 1903. We attempted to beat this time with our own  paper ‘flyers’ but sadly only managed about 3 seconds!

Back to the drawing board! 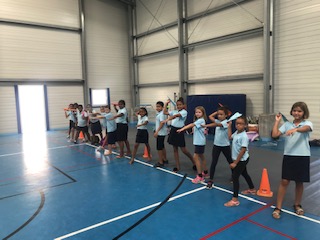 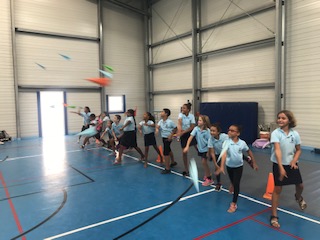 Delayed from the end of last term, VISP recently hosted our annual sports awards day in celebration of those who represented the school last year. Although interschool competition was limited, last year a number of students did have the chance to represent the school in volleyball, swimming and team athletics.

The morning saw the secondary students compete in team sports events against each&nbsp;other, whilst the primary students did the same later on. In the afternoon, Mr Baker completed a roundup of the year for the students with grand prizes given to the most outstanding athletes.

Abigail Labuschagne; won the coveted Out standing Achievement&nbsp; award for representing Seychelles at swimming and travelling to Botswana earlier in the year.

Ronel Marie and Isabelle Labuschagne won the sportsman and sportswoman of the year for showing outstanding athletic ability in lessons and in sport outside of school. Annella Adeline won the sportsmanship prize for enthusiasm and fair play; Annella was the driving force behind the girls volleyball teams which came second in the country last year.

Well done to all VISP athletes, hopefully another successful year ahead. 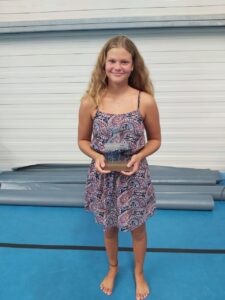 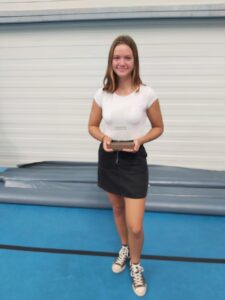 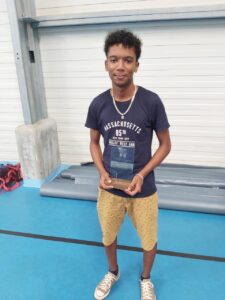 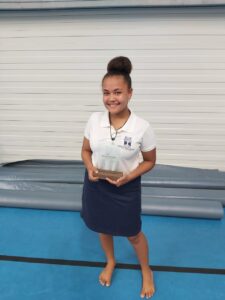